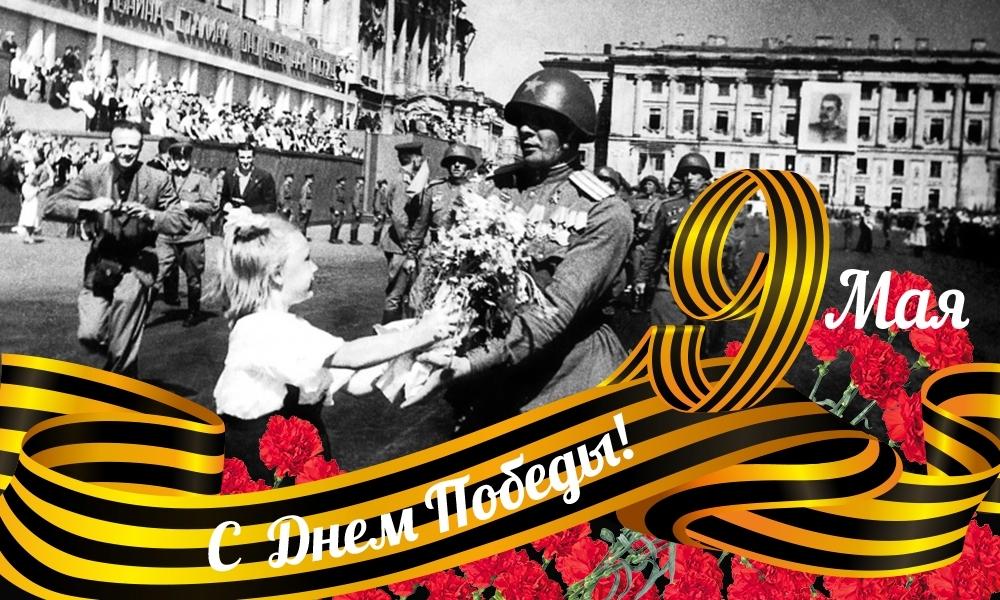 This year we commemorate the 73 anniversary of the victory over fascism, it's been a while,so do not be superfluous rated rated to refresh your memory of why we celebrate the victory on may 9.

So, in 1939 September 1 the German armed forces crossed the border with Poland, and World War II broke out. For a long time to stay away from the fighting did not work,and in November of that year between the USSR and Finland began the war that ended in the spring of 1940. Following the direct military actions of the USSR takes on June 22, 1941, the Great Patriotic War showed the power of the spirit and character of our people,also do not forget about the commanders, who were still able to bring ena country to victory. There are different points of view on the events of those years, but we will not delve into them, the most important thing - our ancestors won, paying a price, for which we all are eternally grateful!

So our country played a key role in the destruction of fascism on the planet, schem we congratulate You! We wish You a peaceful sky, simple human happiness!