We are glad to congratulate You with holiday of spring and Labor day and solidarity of workers! 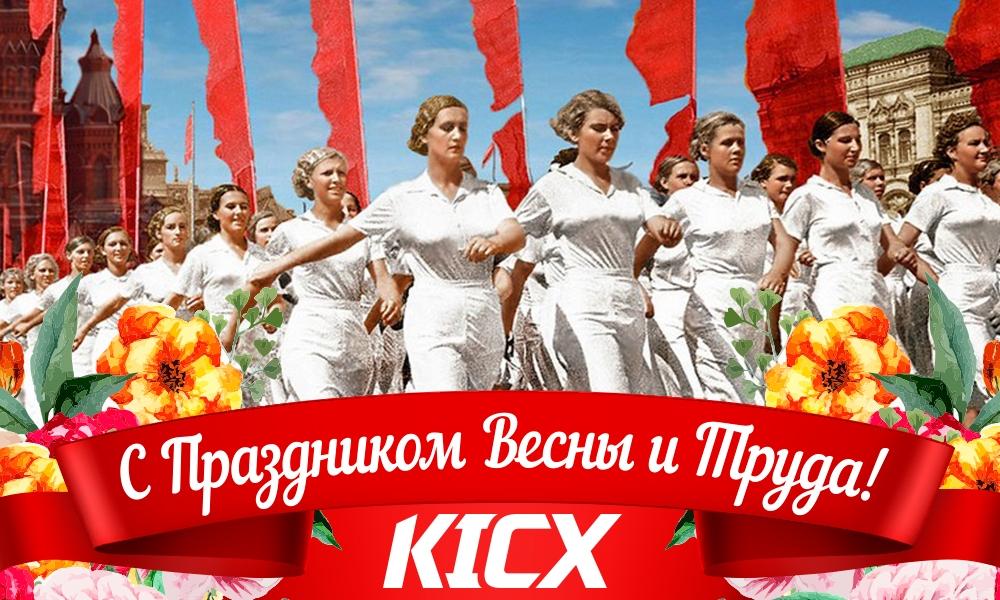 We are glad to congratulate You with holiday of spring and Labor day and solidarity of workers!

Will have a brief excursion into history, these long weekends we owe the Paris international Congress in 1889, this Congress decided to establish a holiday. Date was not chosen randomly, the holiday was celebrated on 1 may to commemorate the workers of most countries of the world, published that day for a demonstration.

At that time workers have worked for 8, and not even 12 hours and 15! Usually, these rallies were dispersed harshly. In memory of those tragic events of labor day on may 1, went down in history as the Day of international solidarity of workers and was celebrated annually. In Russia, in 1917, may day was declared an official holiday of the new Russian state. For eighty years, this holiday was officially called "the Holiday of international solidarity of workers". Then, on labor day greetings habitually wrote holiday cards which Soviet citizens gave each other. Actually, may day was considered one of the main holidays of the Soviet period, more important in those days could only be considered the birthday of the party leadership of the country. Since 1997, the may 1 holiday has ceased to be purely politically motivated and was renamed the national holiday "Day of spring and labour".